representing and protecting the interests of the Hungarian insurance profession

In addition, our Association considers among its tasks the coordination and management of activities within our members’ common interest such as prevention of damage, education, protection against insurance fraud. 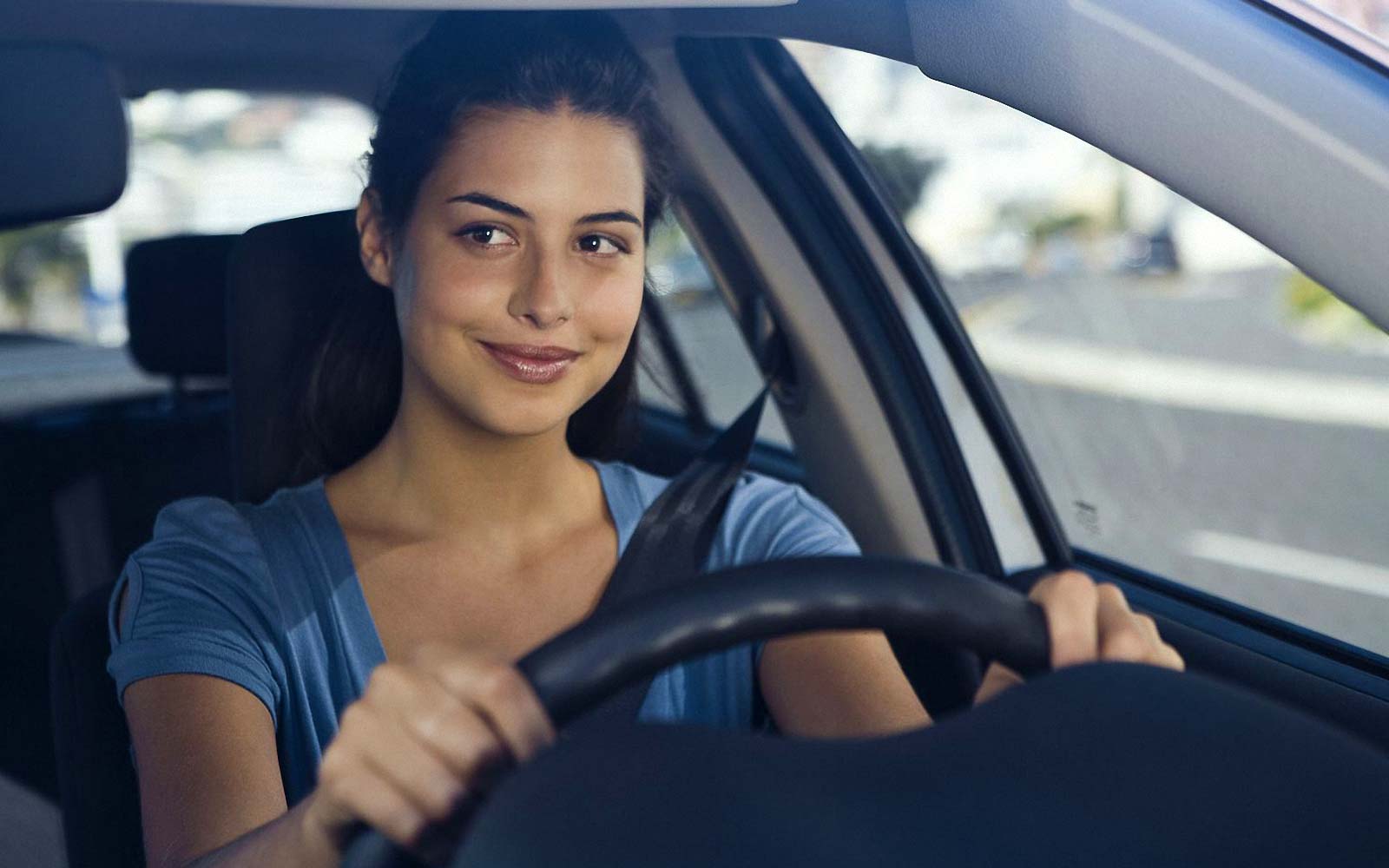 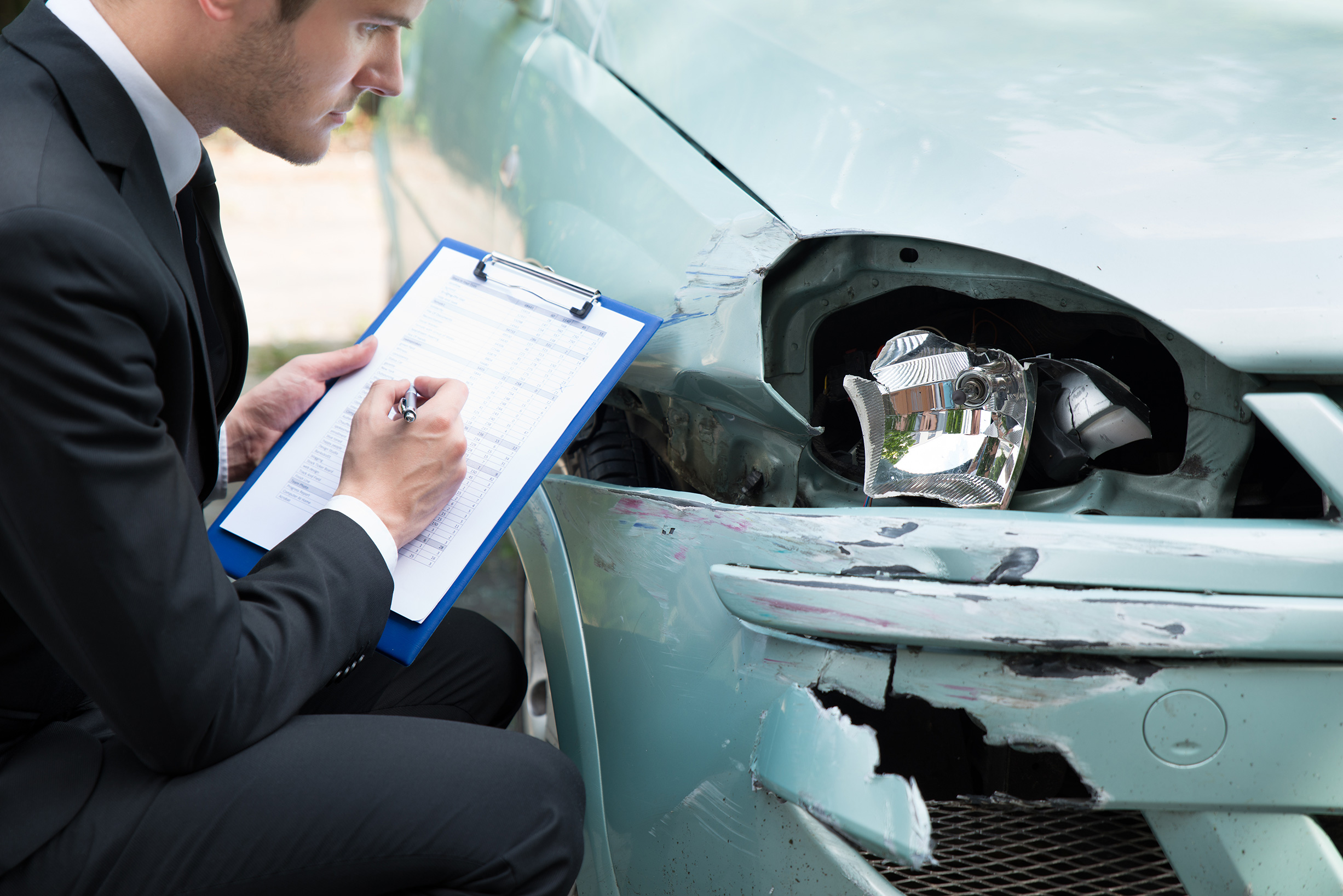 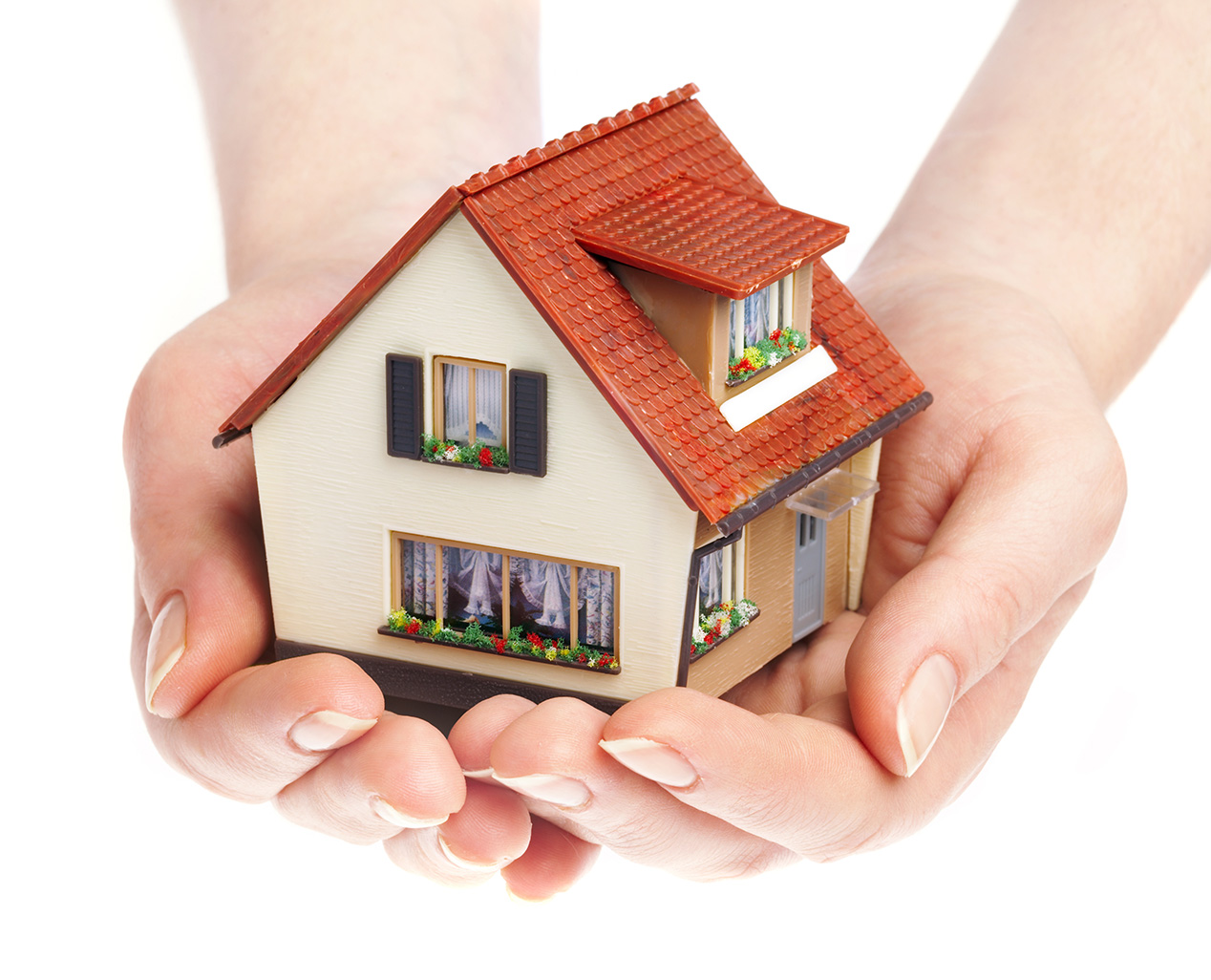 Home insurance
Have your home, environment and valuables protected 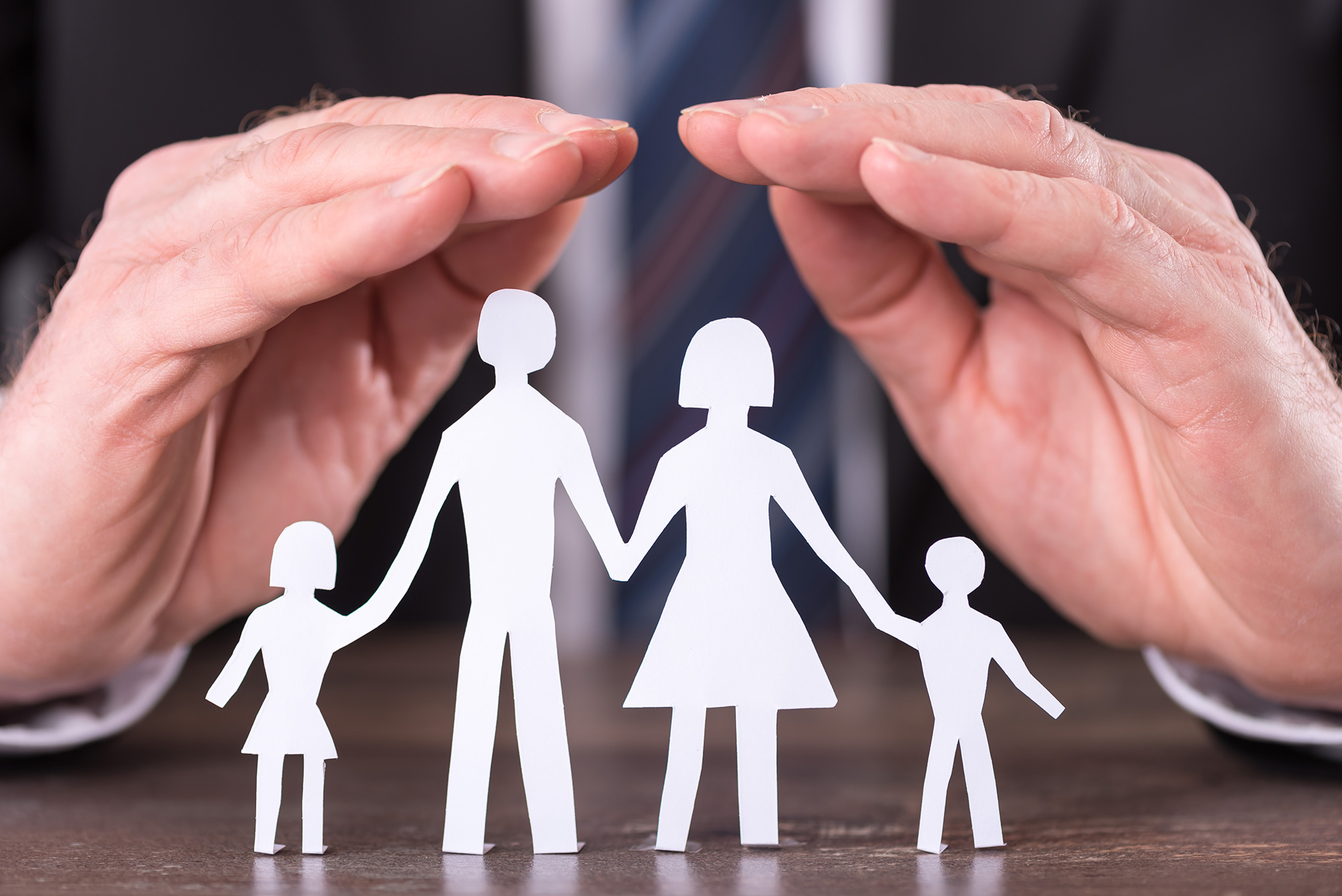 Life and Pension insurance
Whether it’s about an unexpected disease or sudden surgery, customized solutions provide financial and medical assistance in times of need
OUR MEMBERS 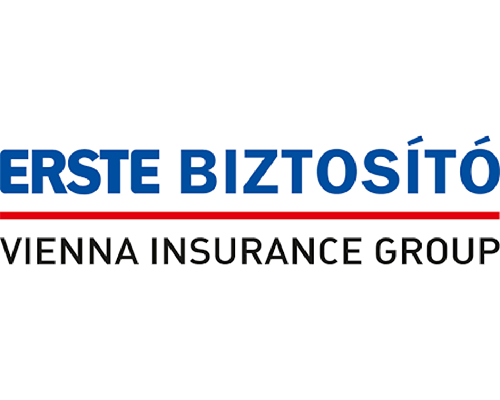 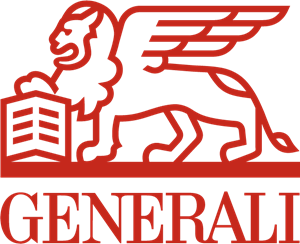 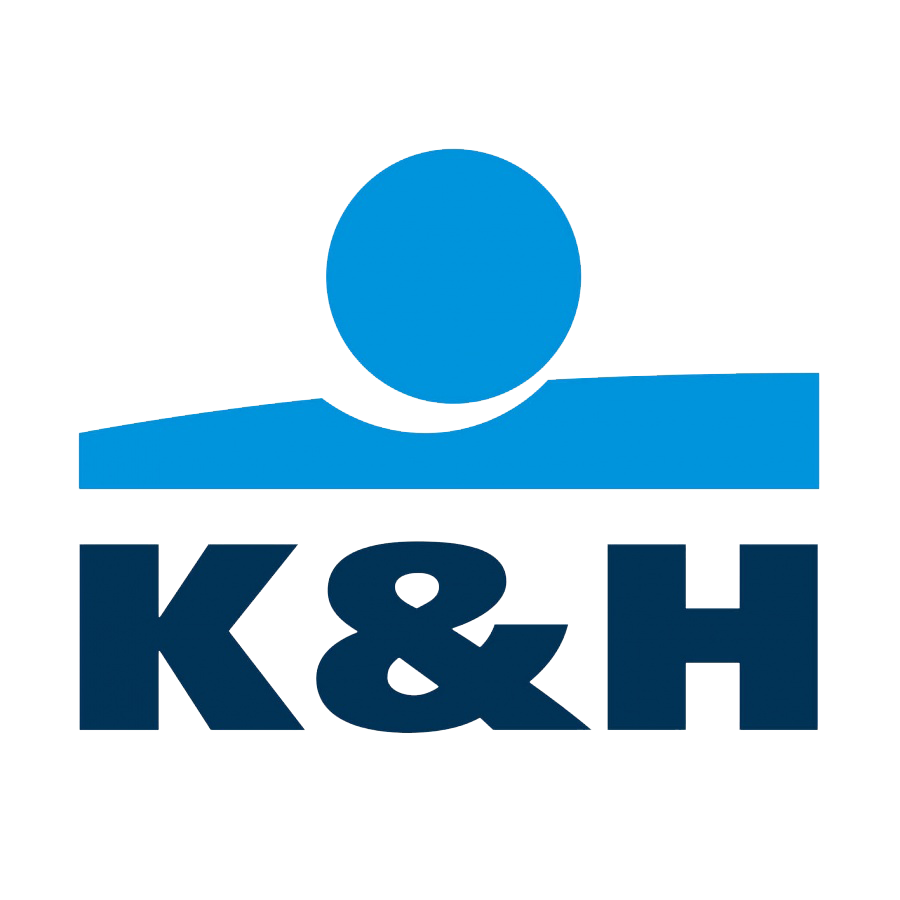 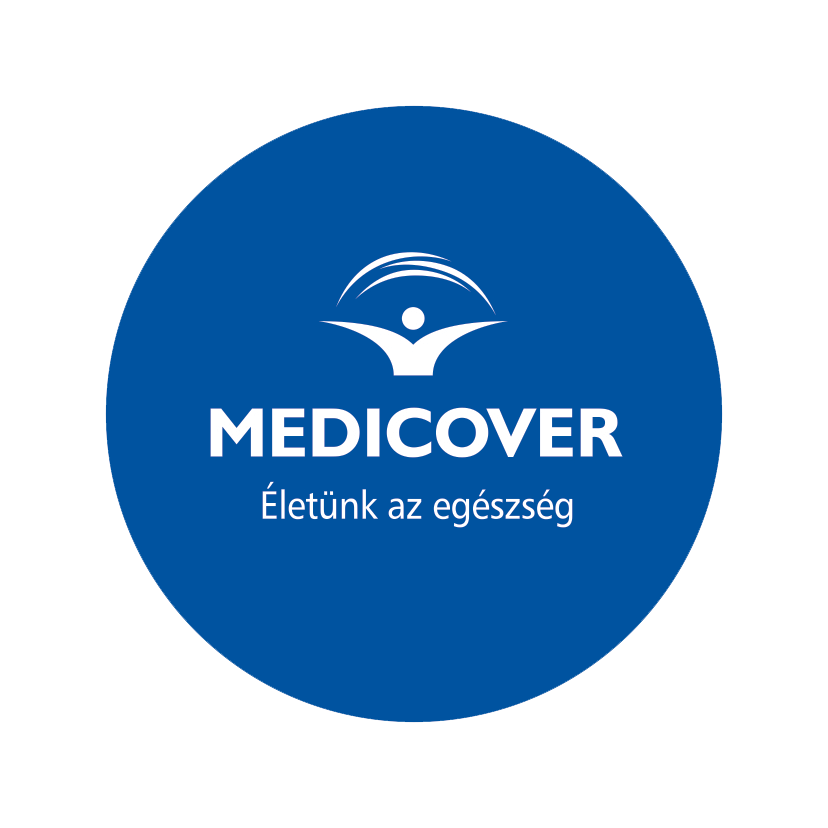 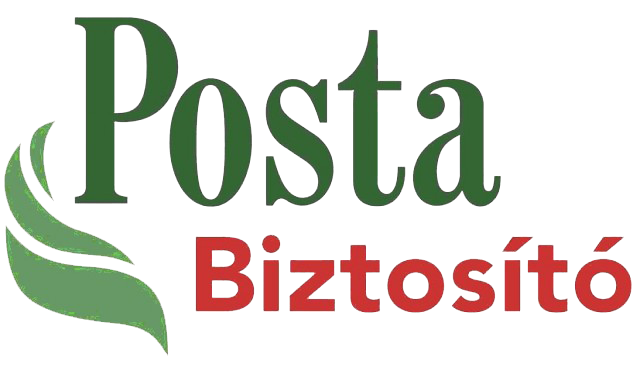 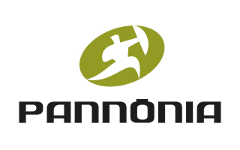 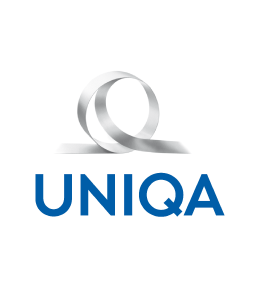 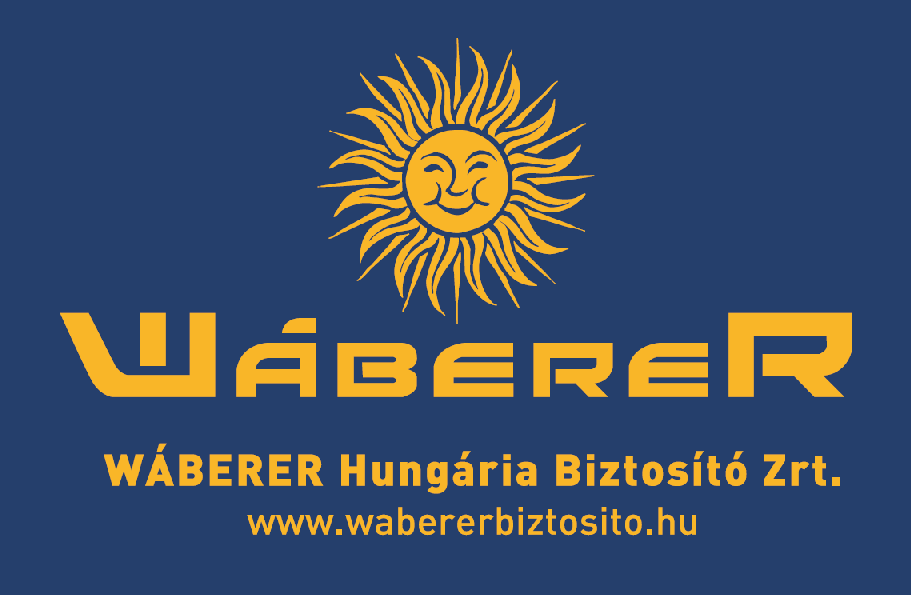 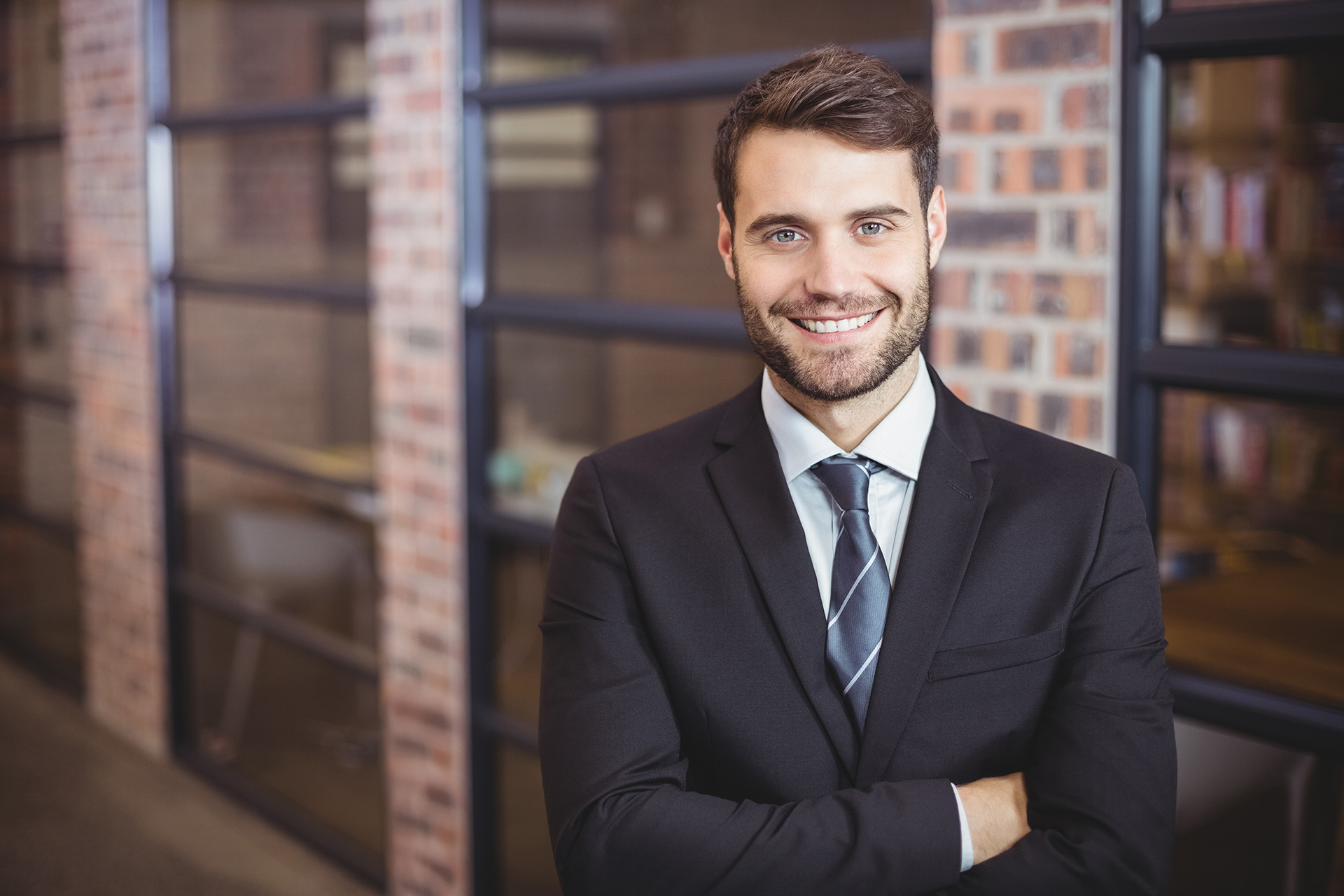 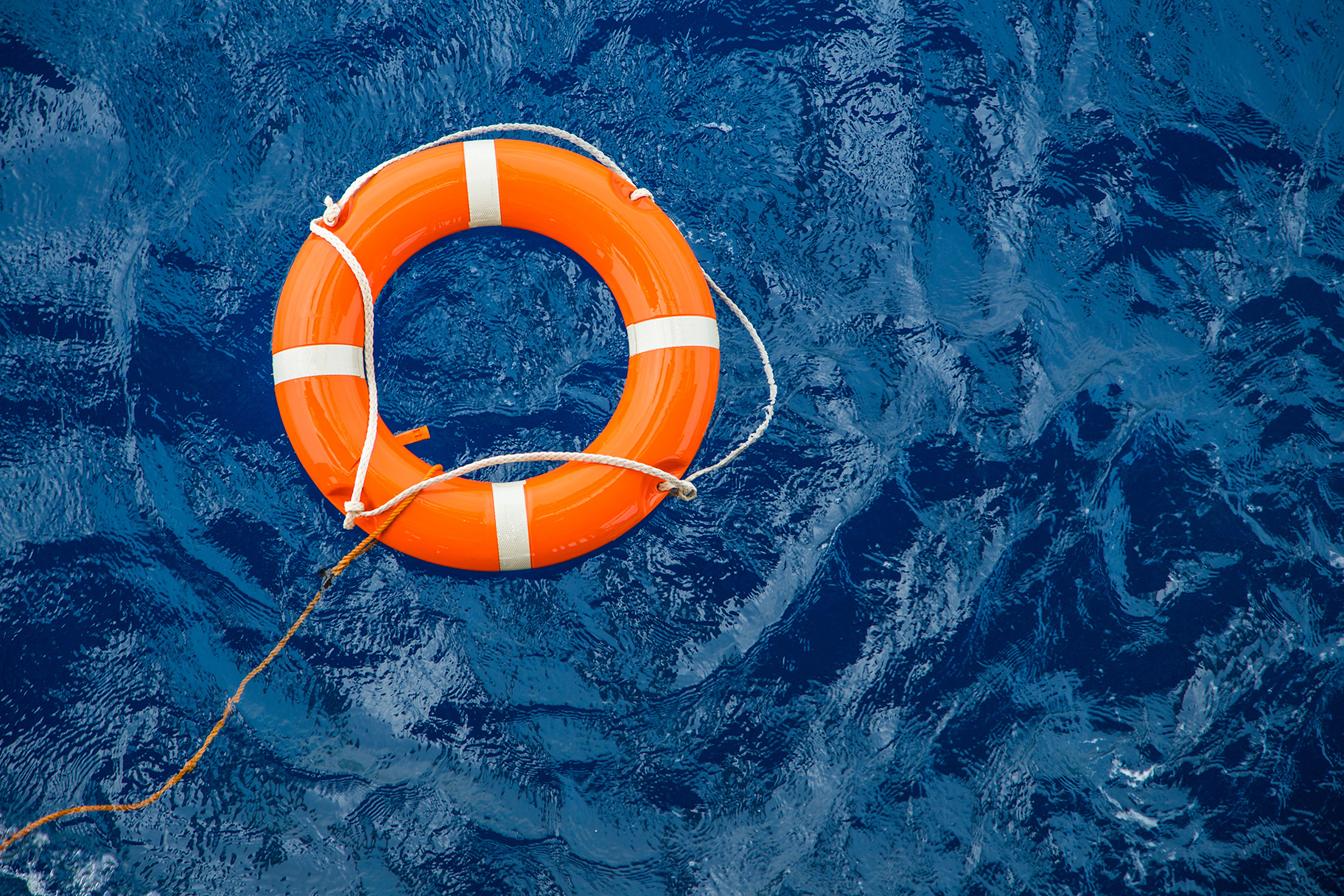 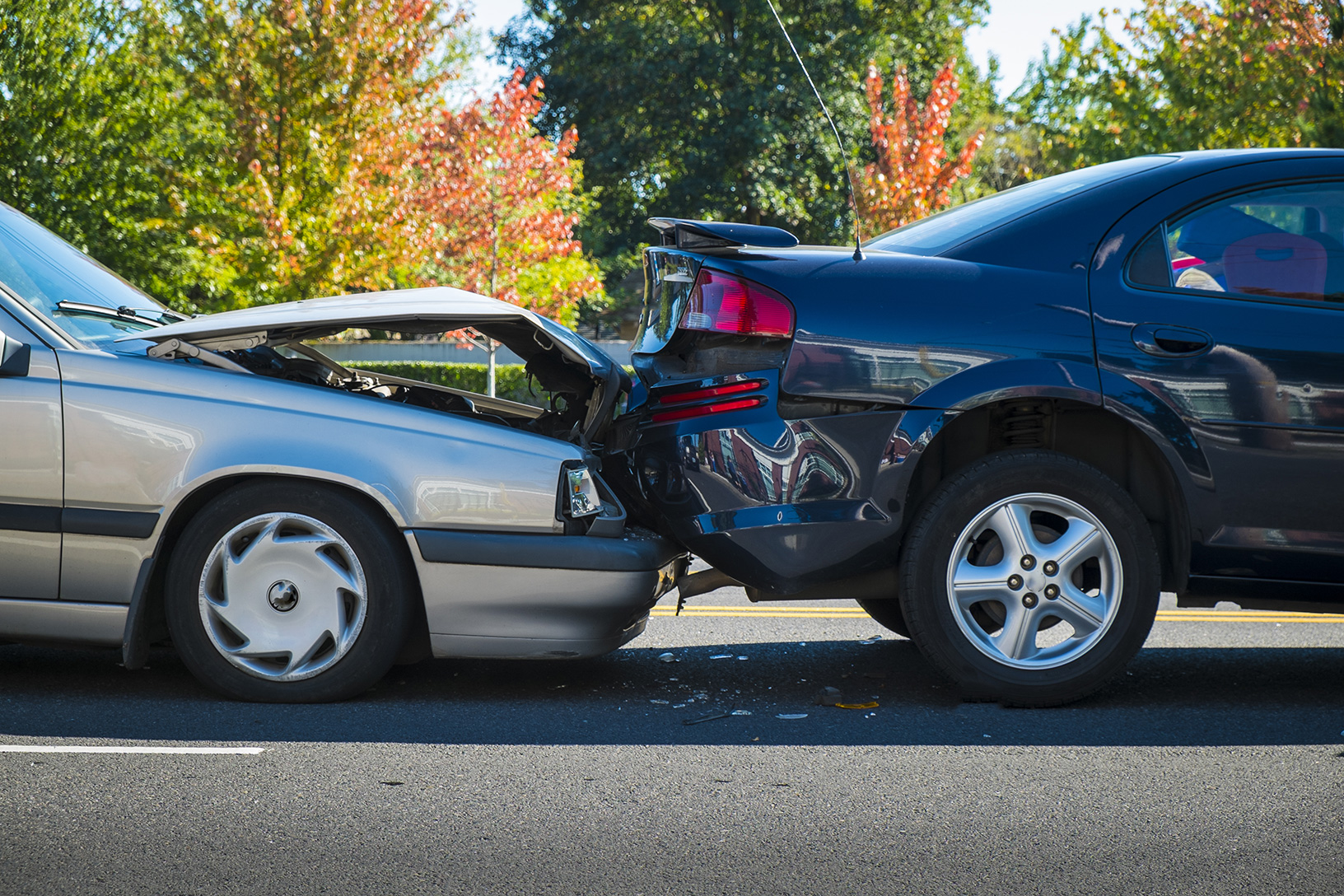 In all the different cases where our office in his capacity, shall be obliged to indemnify for the losses caused by using a motor vehicle, the loss may be reported to any of the insurance companies providing motor insurance. In case it has already been established on the spot of the accident, that the user of the motor vehicle causing the accident was uninsured, it would be advisable for the claimant to report the loss to his/her own liability insurer.

Should the loss caused by a motor vehicle under foreign registration, it would be advisable to obtain the name of the liability insurer as well as the insurance policy number of the said vehicle. Should this information be made available, the time required for the settlement of the loss would be much shorter. Furthermore, it is recommended to make an inquiry either at our office or at any of the insurance companies prior to the notification of the loss, whether or not the foreign liability insurer involved, would have a so-called correspondent insurance company appointed to handling and settling claims arising from losses caused in Hungary. If so, then the loss should be reported to this insurance company or to an organization appointed by the said company to handle insurance claims. In such cases, this organization will be acting on behalf of the foreign liability insurer, during the whole process of claim settlement.

In case the foreign insurer does not have a correspondent, then as soon as the loss has been surveyed, the amount of the loss has been established and the necessary documents have been collected, the whole set of documentation would be forwarded onto our office for further handling of the claim.

It is imperative that all relevant information be obtained and all circumstances carefully established on the spot of the accident. The essential information necessary to start the claim settlement process are all included in the so-called (European) Accident Report Form.This is to be completed in full and with reasonable accuracy. One has to bear in mind, that a driver involved in an accident is legally obliged to advise all other people involved in the same accident of the details of the motor vehicle driven by him/her as well as the particulars of the respective liability insurance.